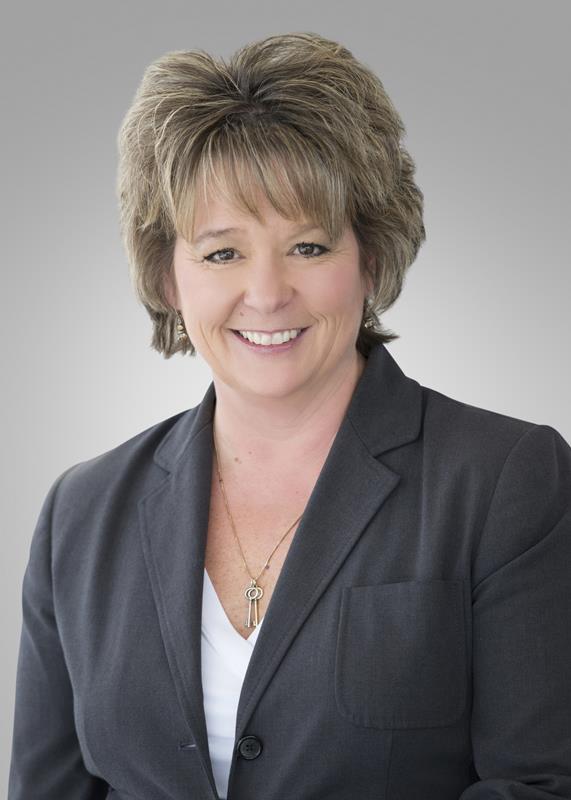 It’s an exciting time to be at AMA. As a top-tier employer, we’re committed to delivering the same exceptional experiences to our staff as we do to our members. We’re amplifying our commitment to transformation, innovation and social purpose, all while staying true to our promise to protect the things that matter most to the nearly one-million Albertans we serve.

At AMA, we believe we’re stronger for our diverse backgrounds, beliefs, perspectives and skills. We celebrate each other’s successes, and we lift one another up in times of challenge. That’s just what family does—and we’d love you to be part it.

We inspire confidence in the hearts and minds of our members to live their best life.

We believe members want assurances in life, from everyday living to important life events. We help members protect the things they care about most.

Our people take pride in doing that every day. Even though they have many different jobs, our people are the kind of friends you’d pile into a car and hit the open road with. You don’t always know where the day will take you, but you’re sure going to have some fun getting there together.